For the third year in a row, SHISEIDO has chosen to trust YKONE to carry out the Blue Project campaign, which addresses the issue of protecting the oceans.

SHISEIDO is dedicated to improving the health and beauty of our planet’s oceans. The SHISEIDO BLUE PROJECT encourages ocean lovers from around the world to join hands in protecting and supporting the beaches we love, the oceans we depend on, and the skin we live in.

YKONE accompanied the brand in order to:

-gathered a cast of 8 surfers

-give more visibility to this partnership and allow SHISEIDO to position itself as a major player in the defense of the Oceans. 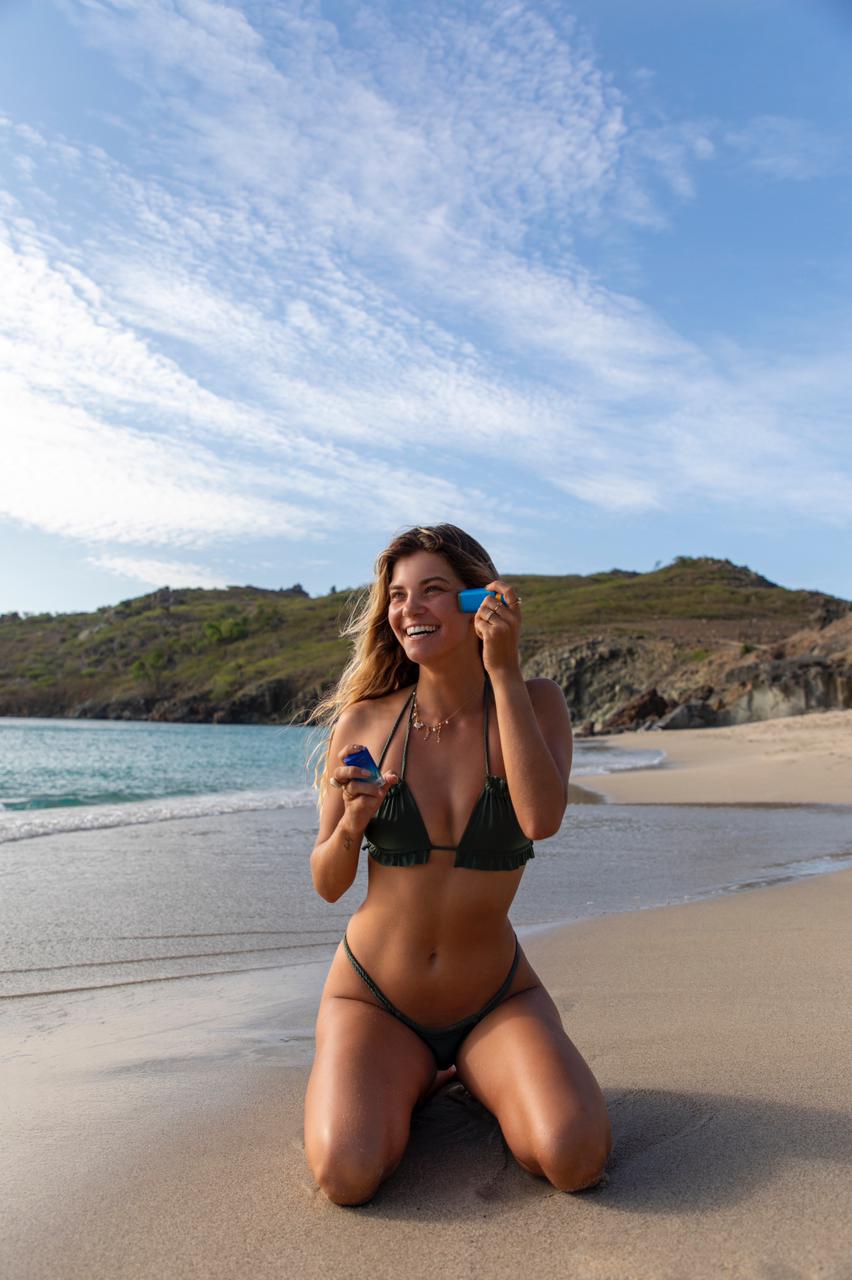 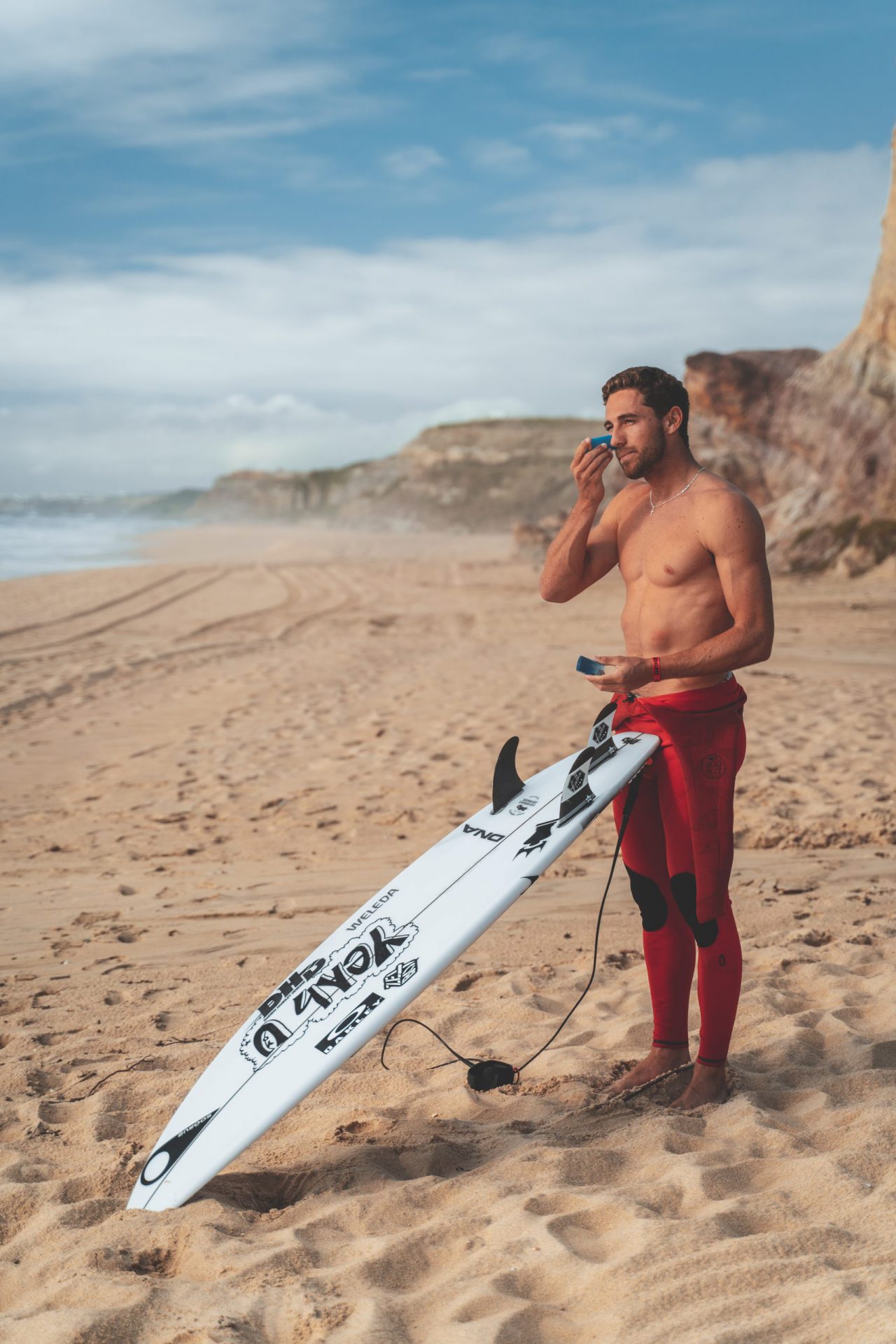 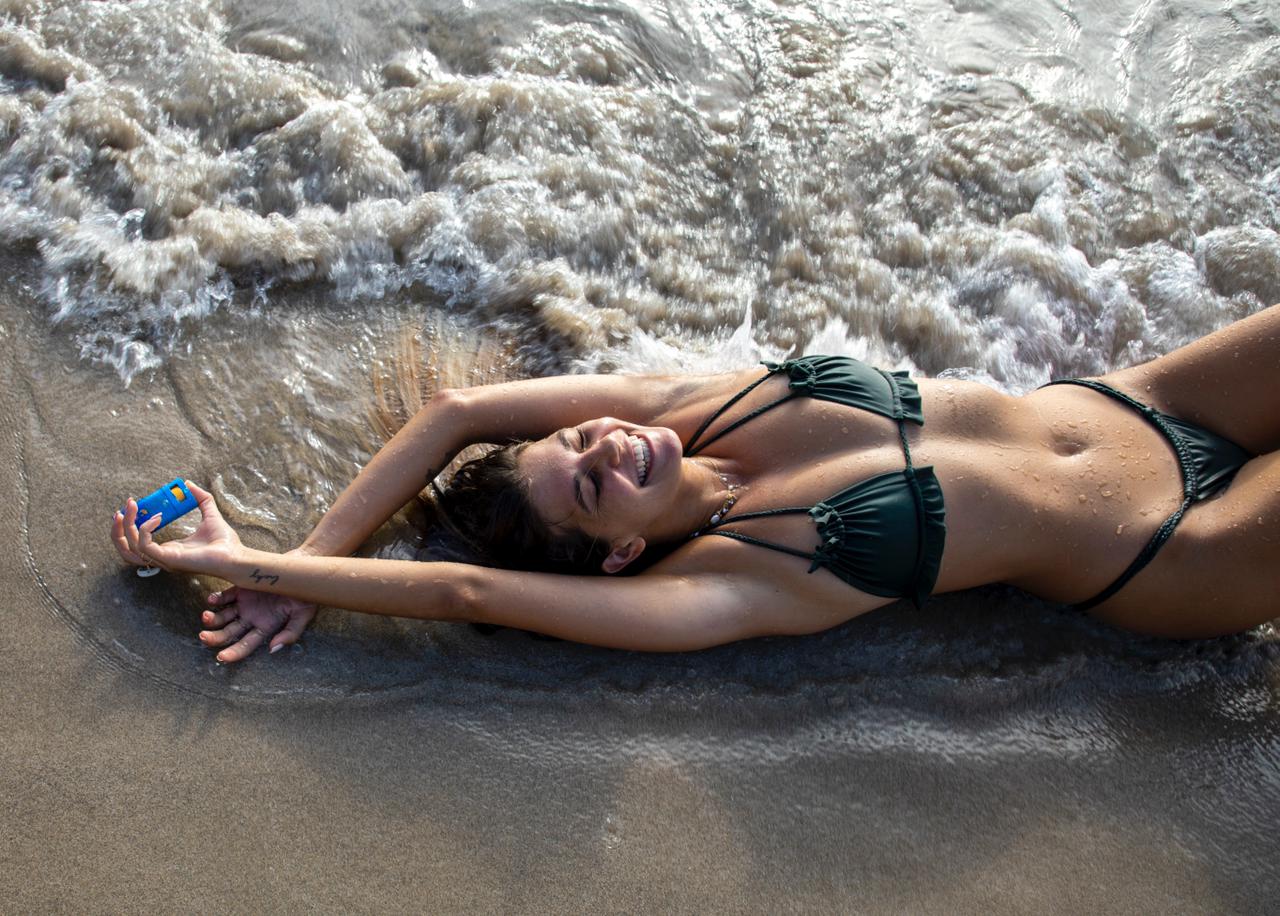 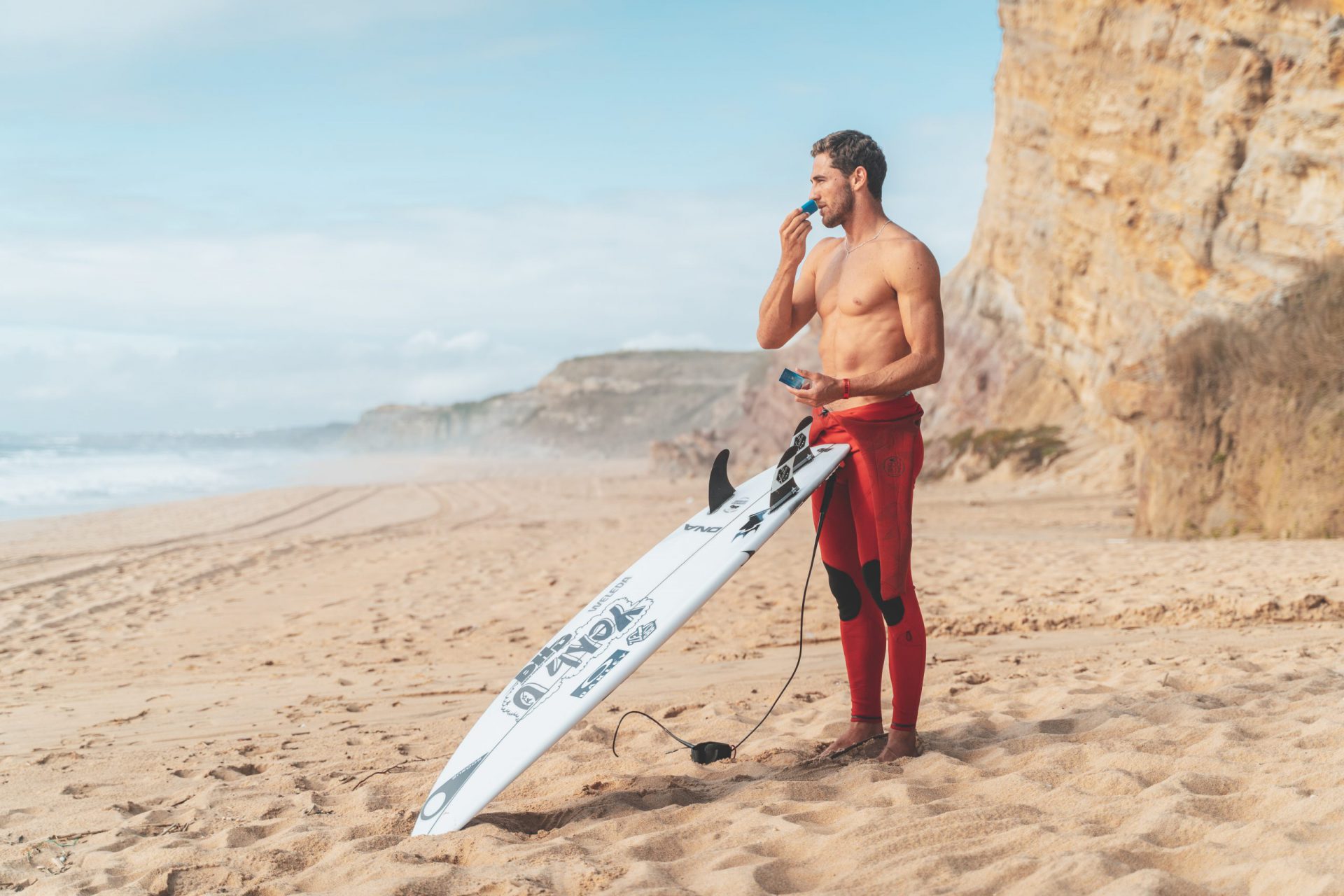 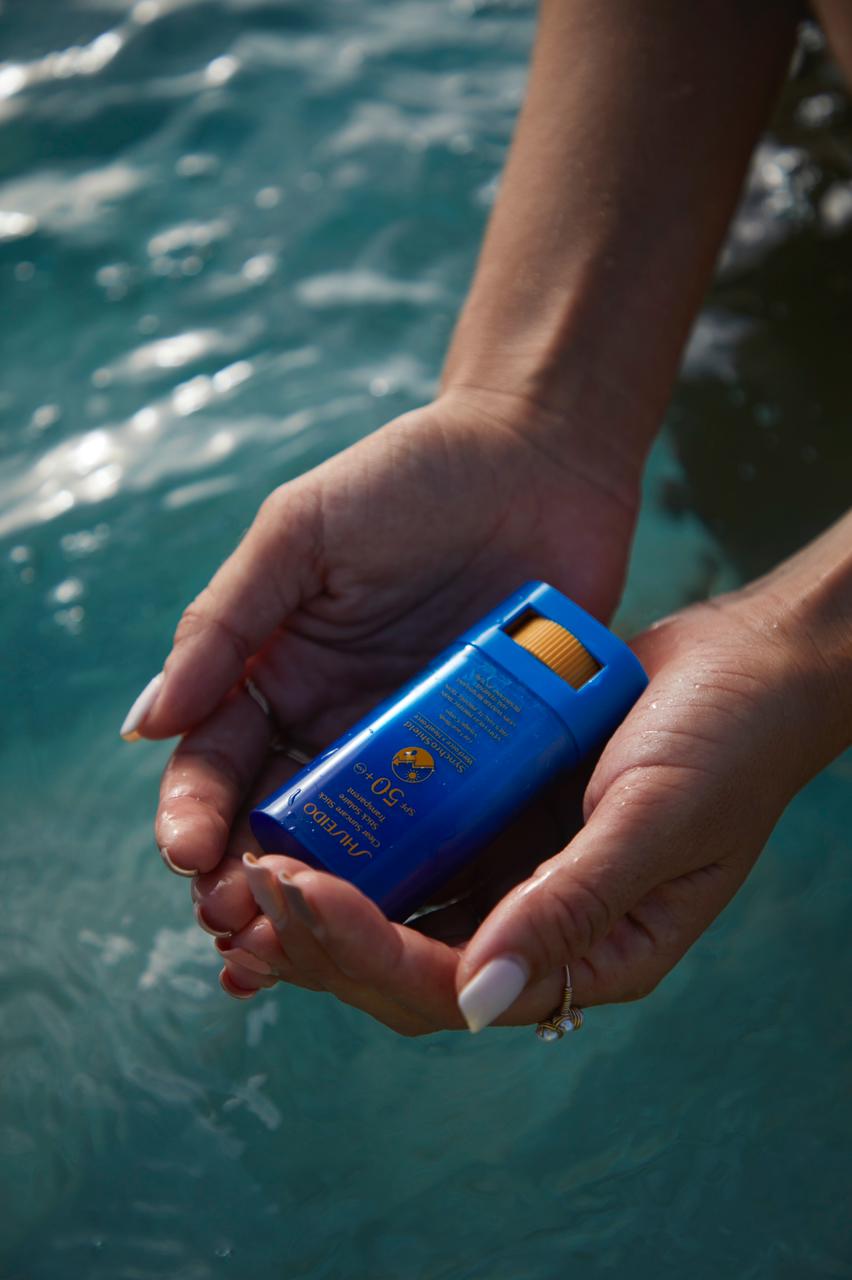 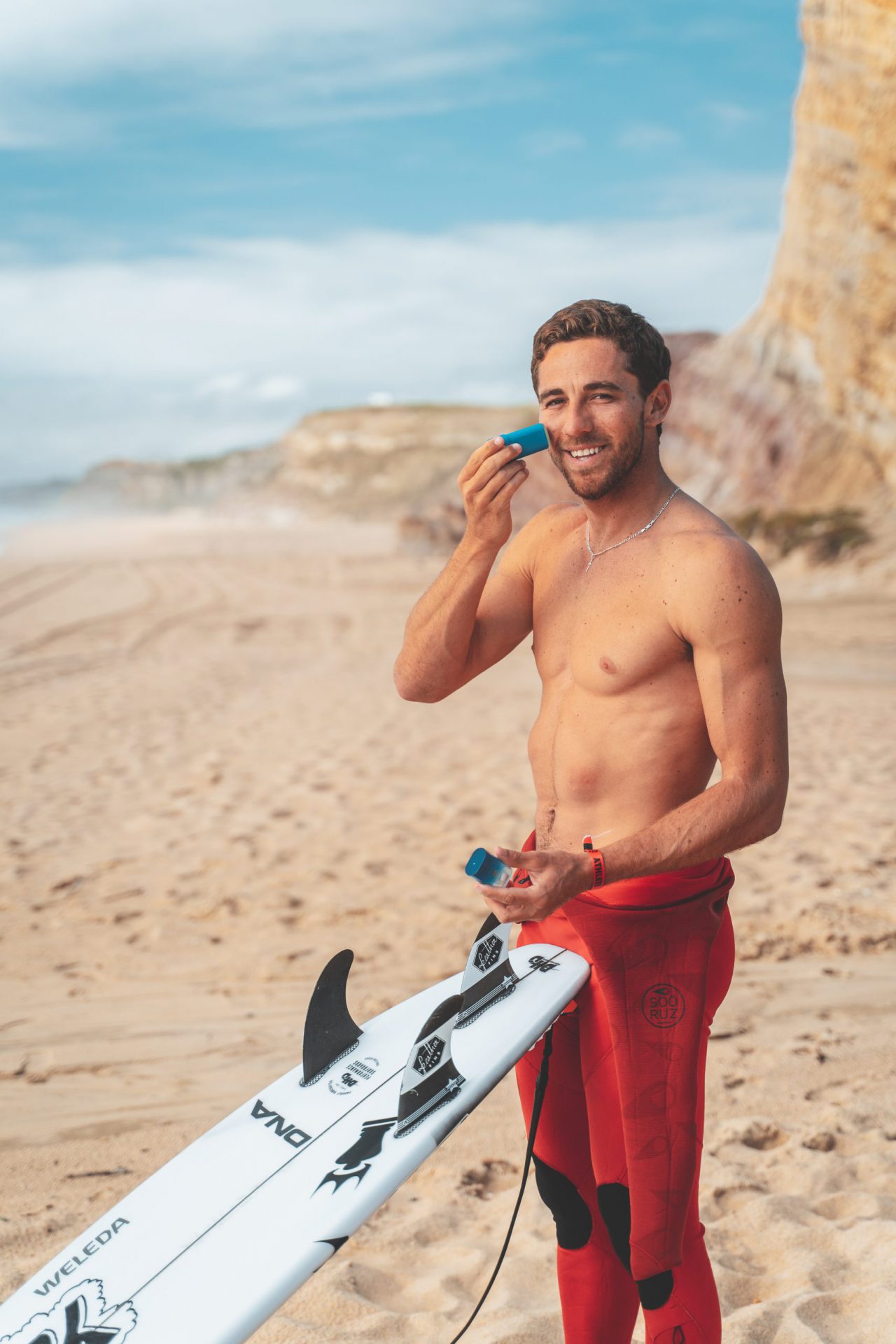 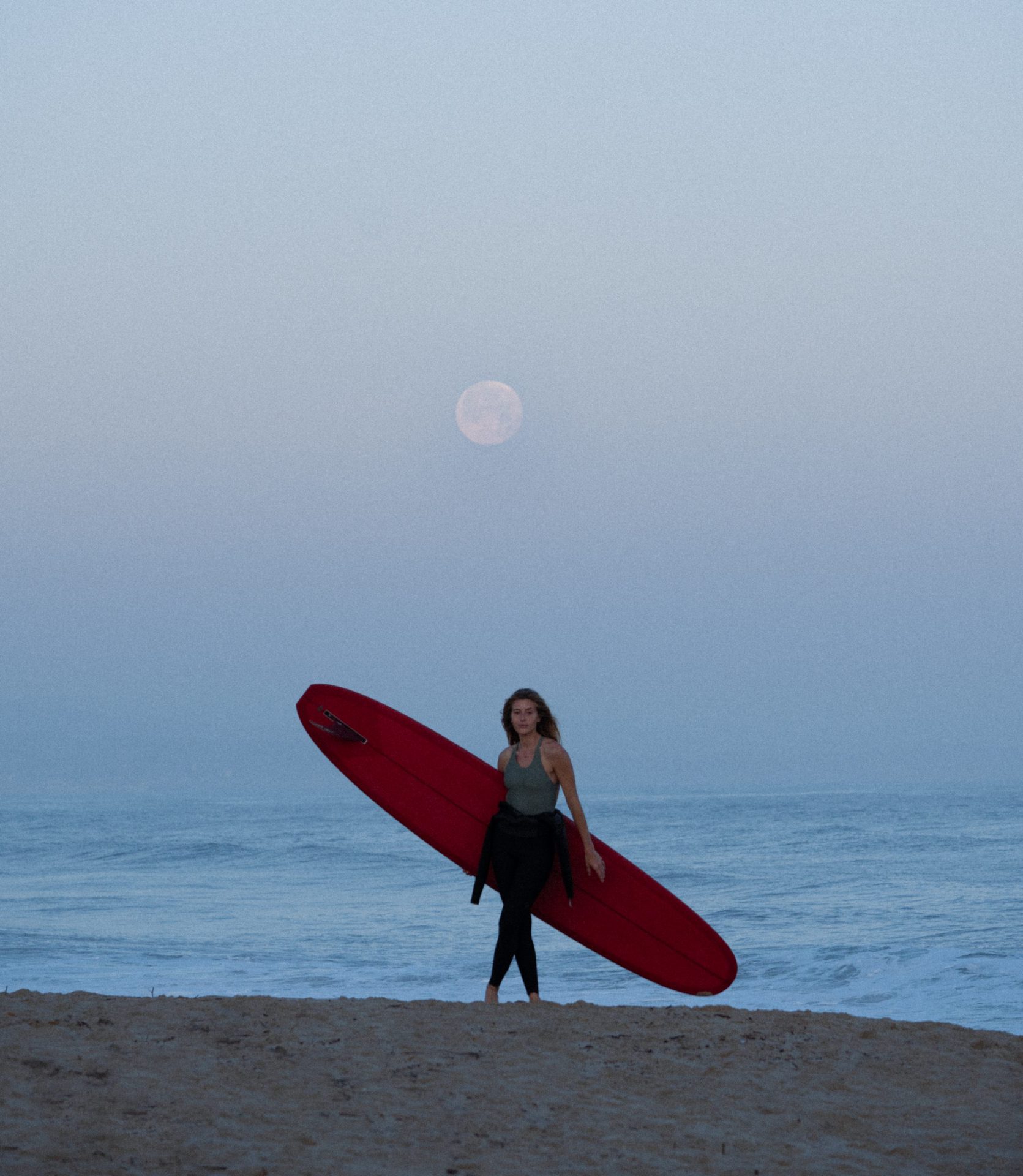 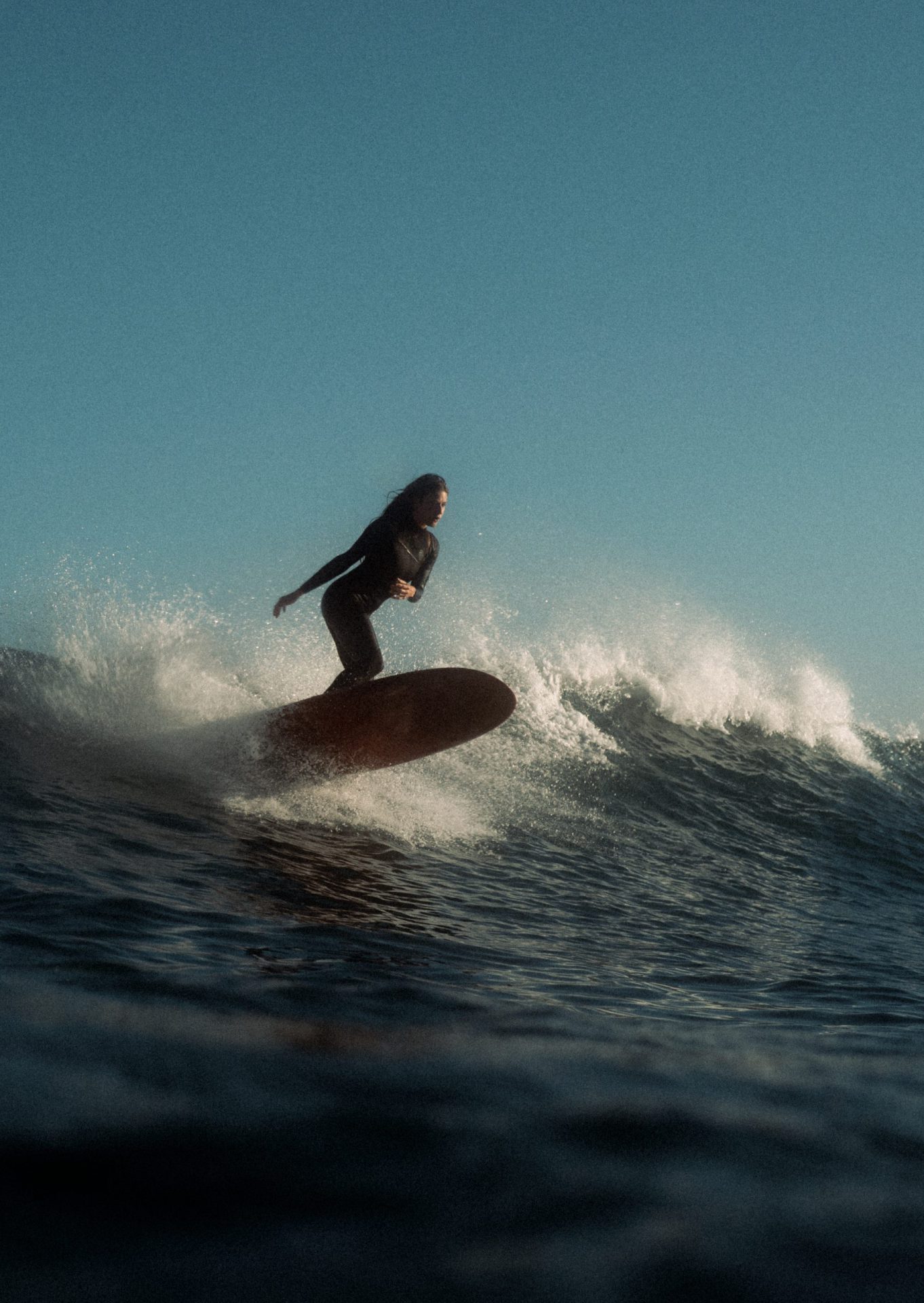 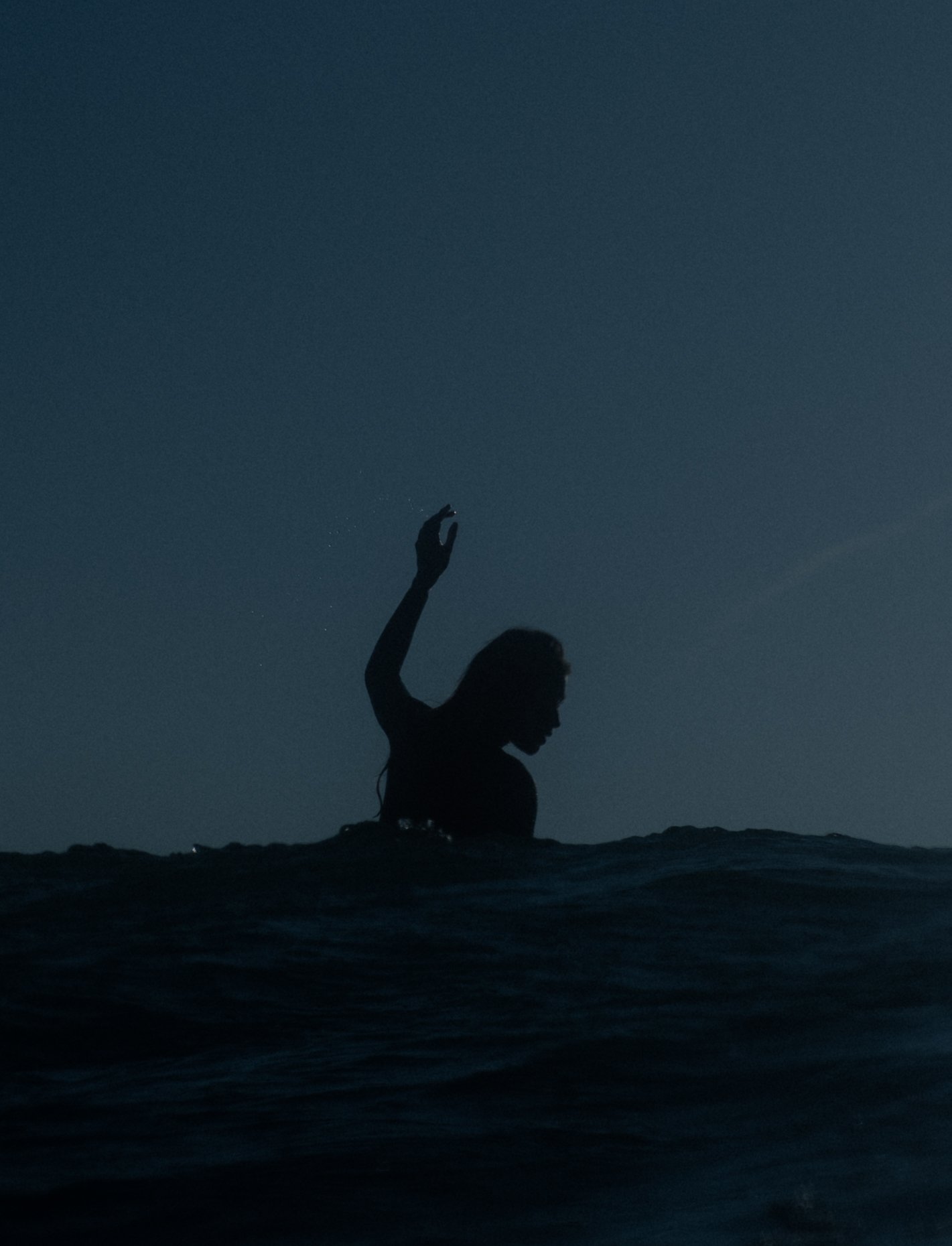 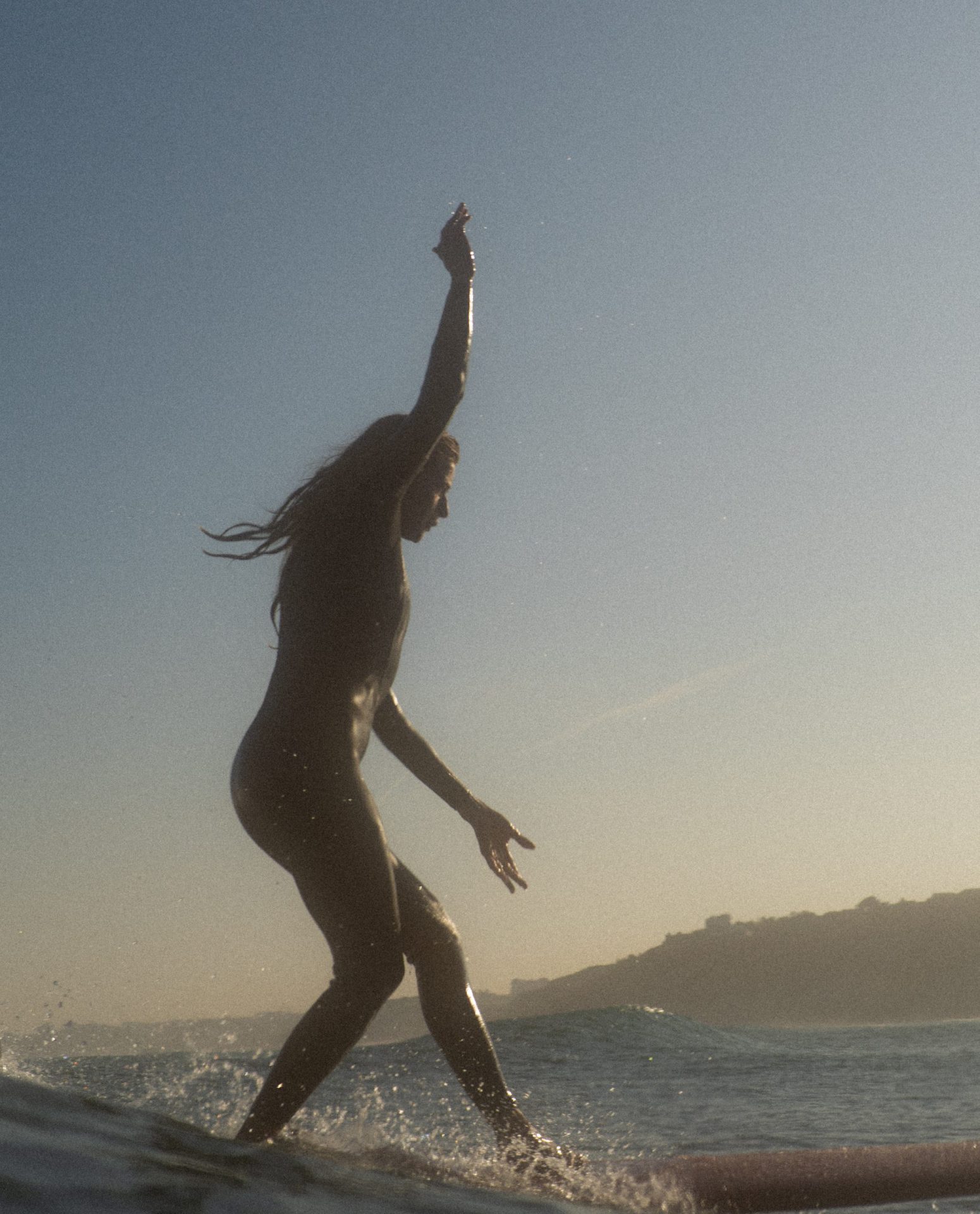 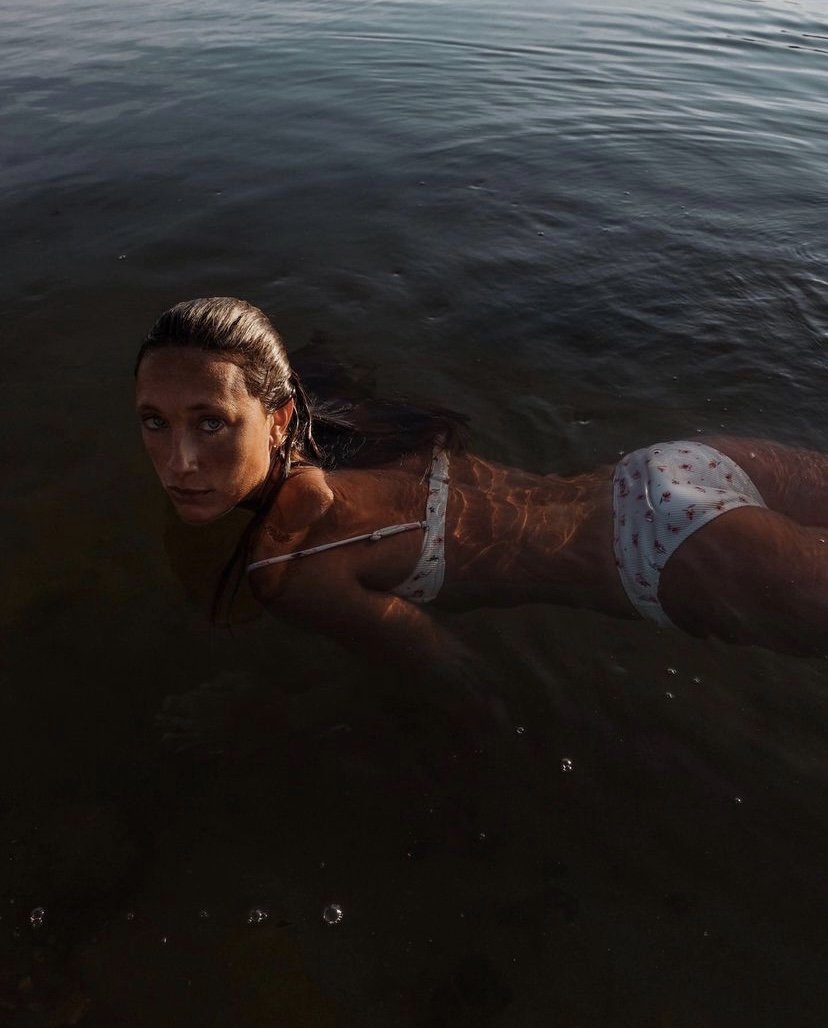 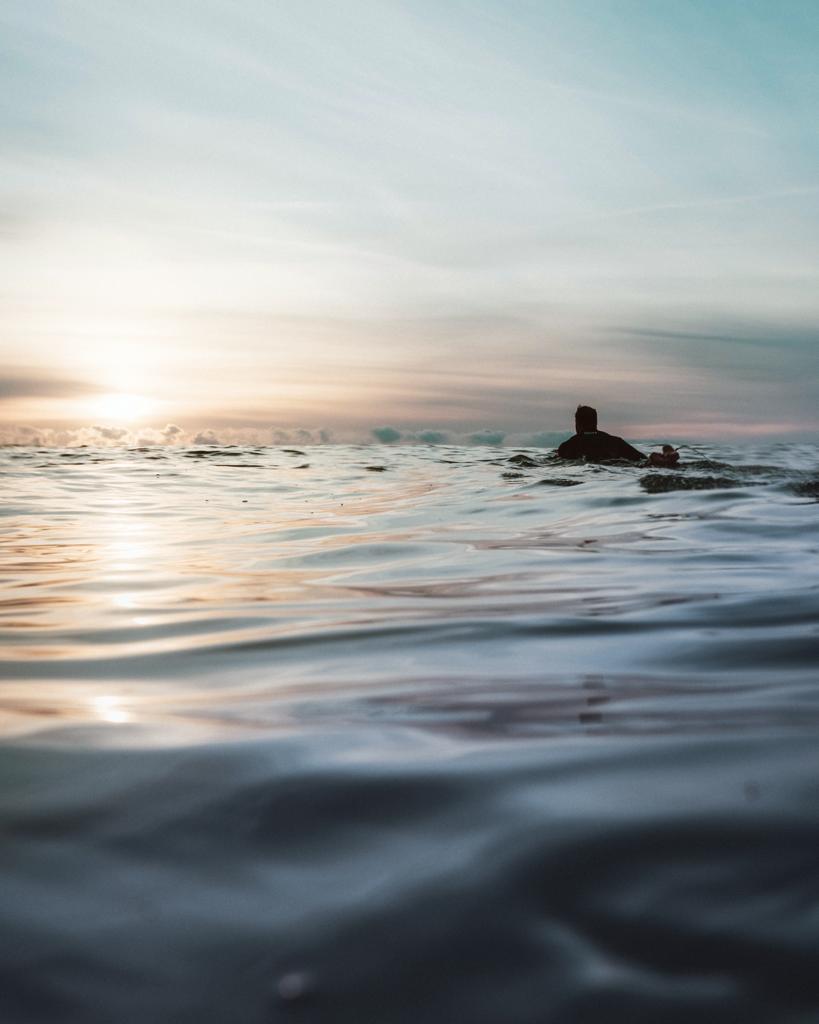 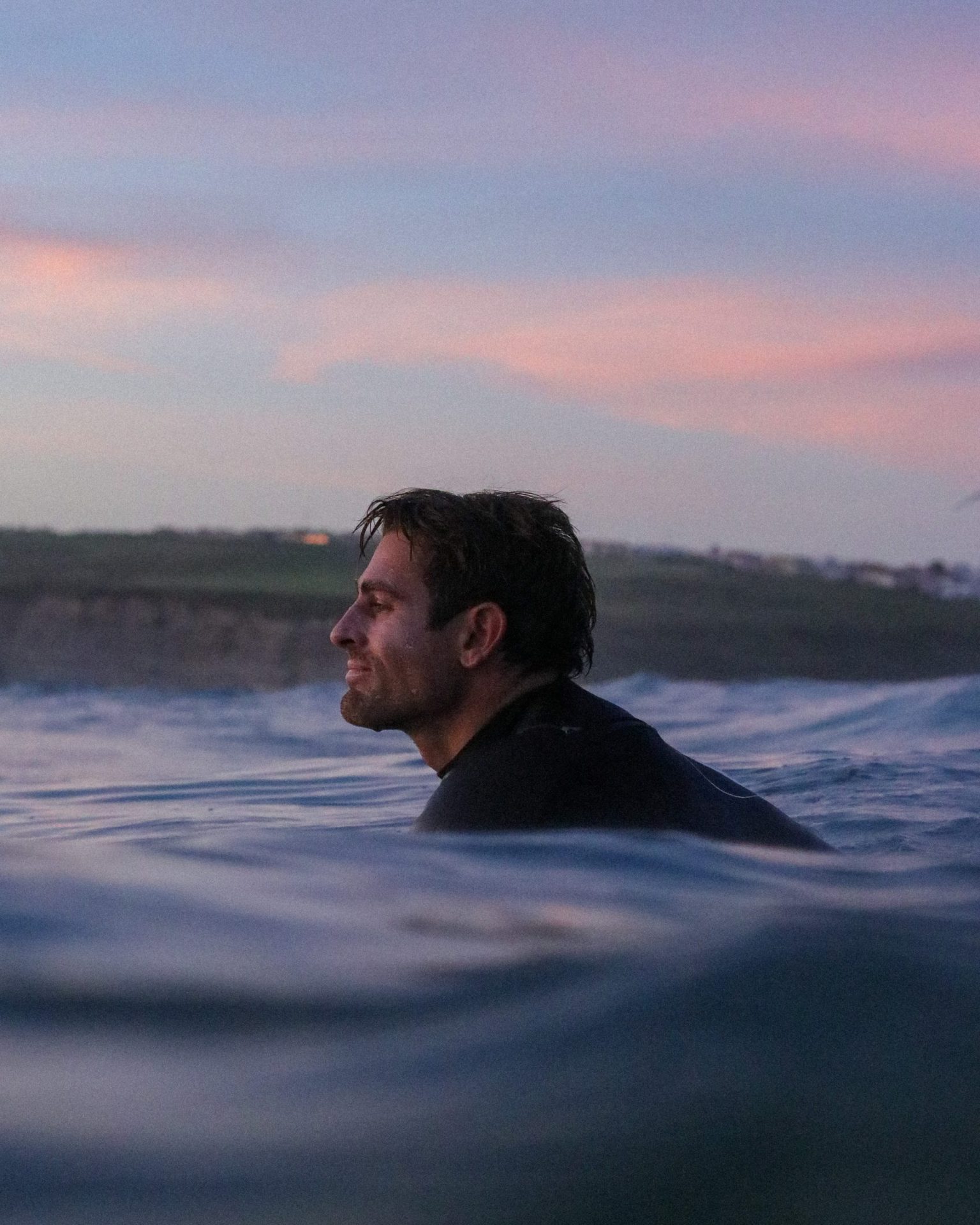 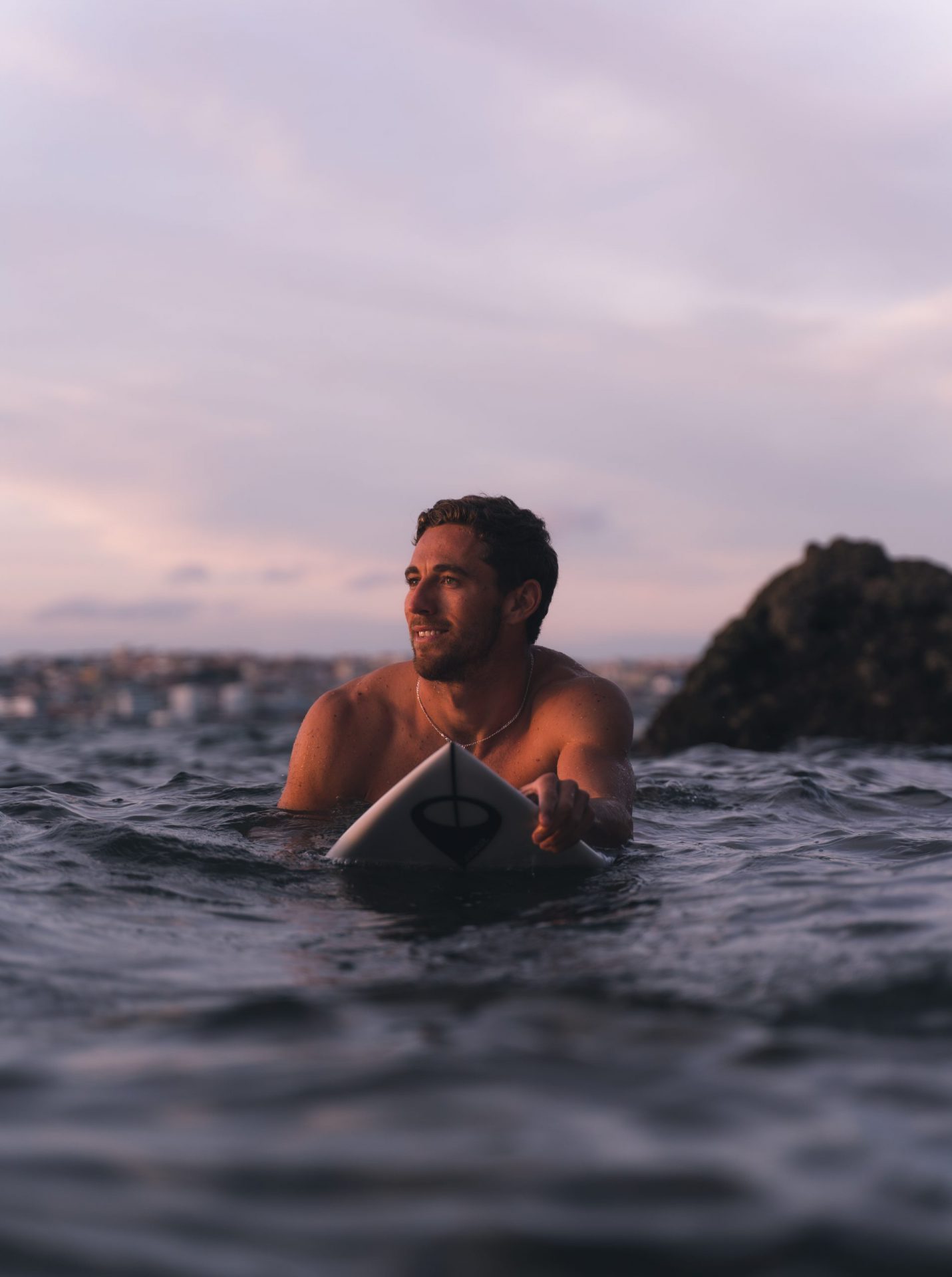 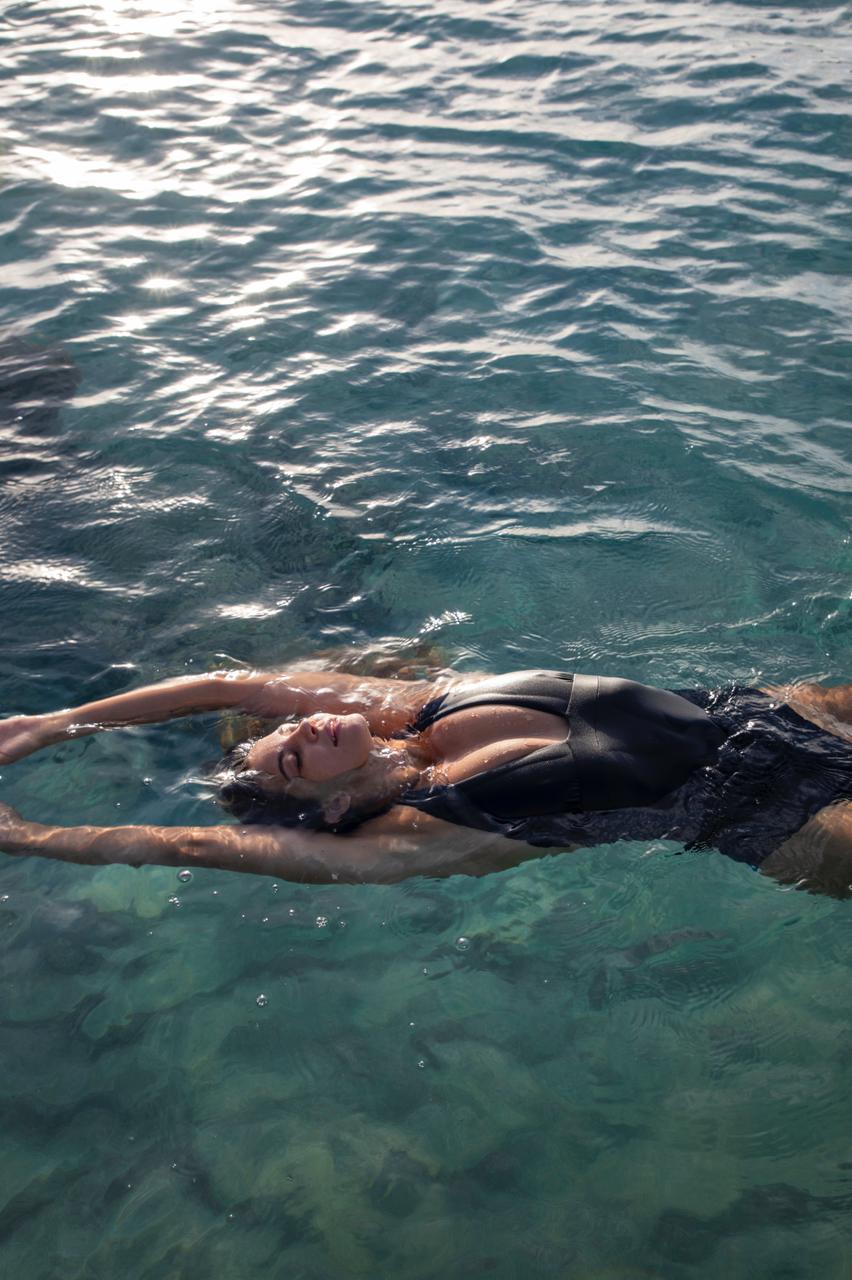 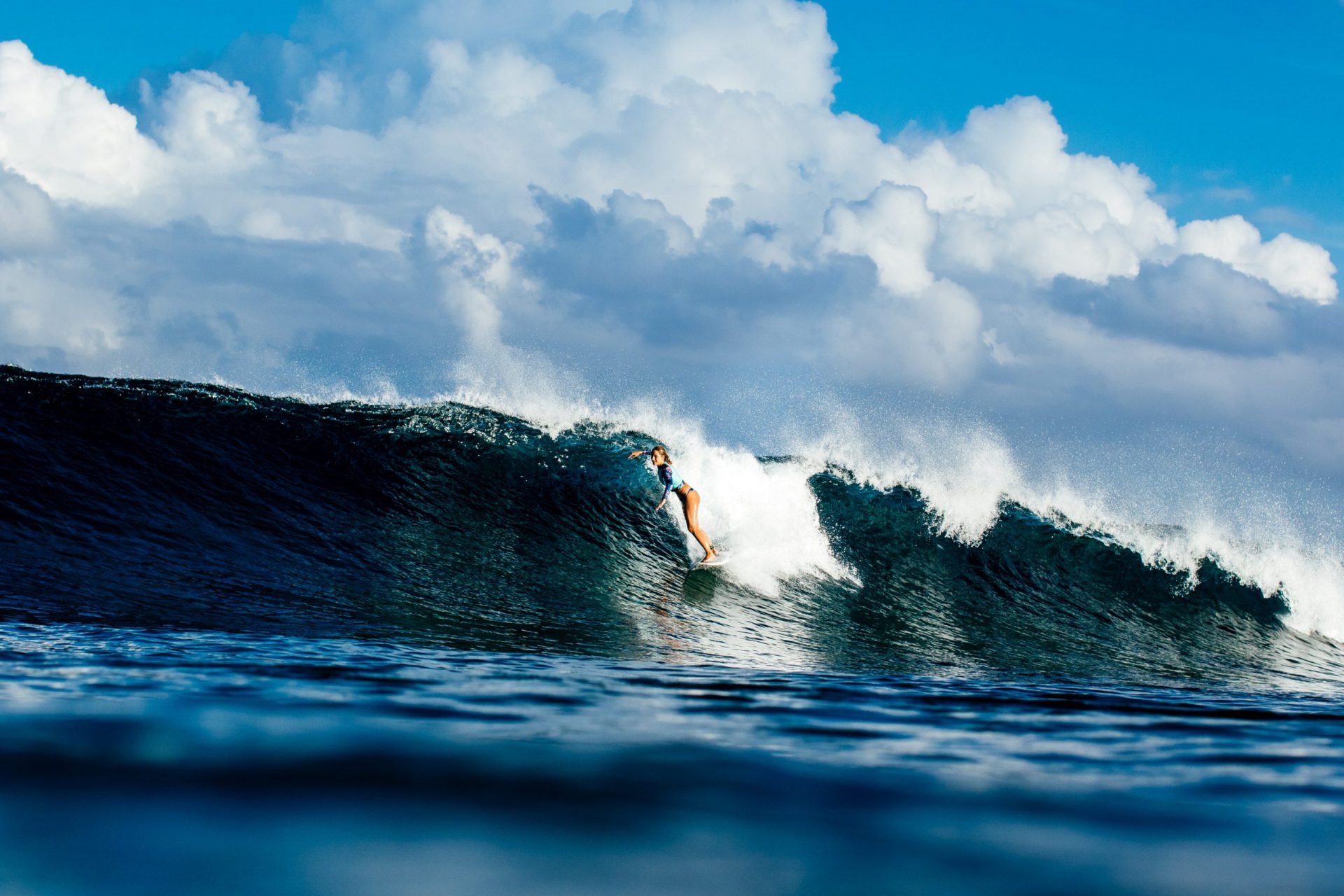 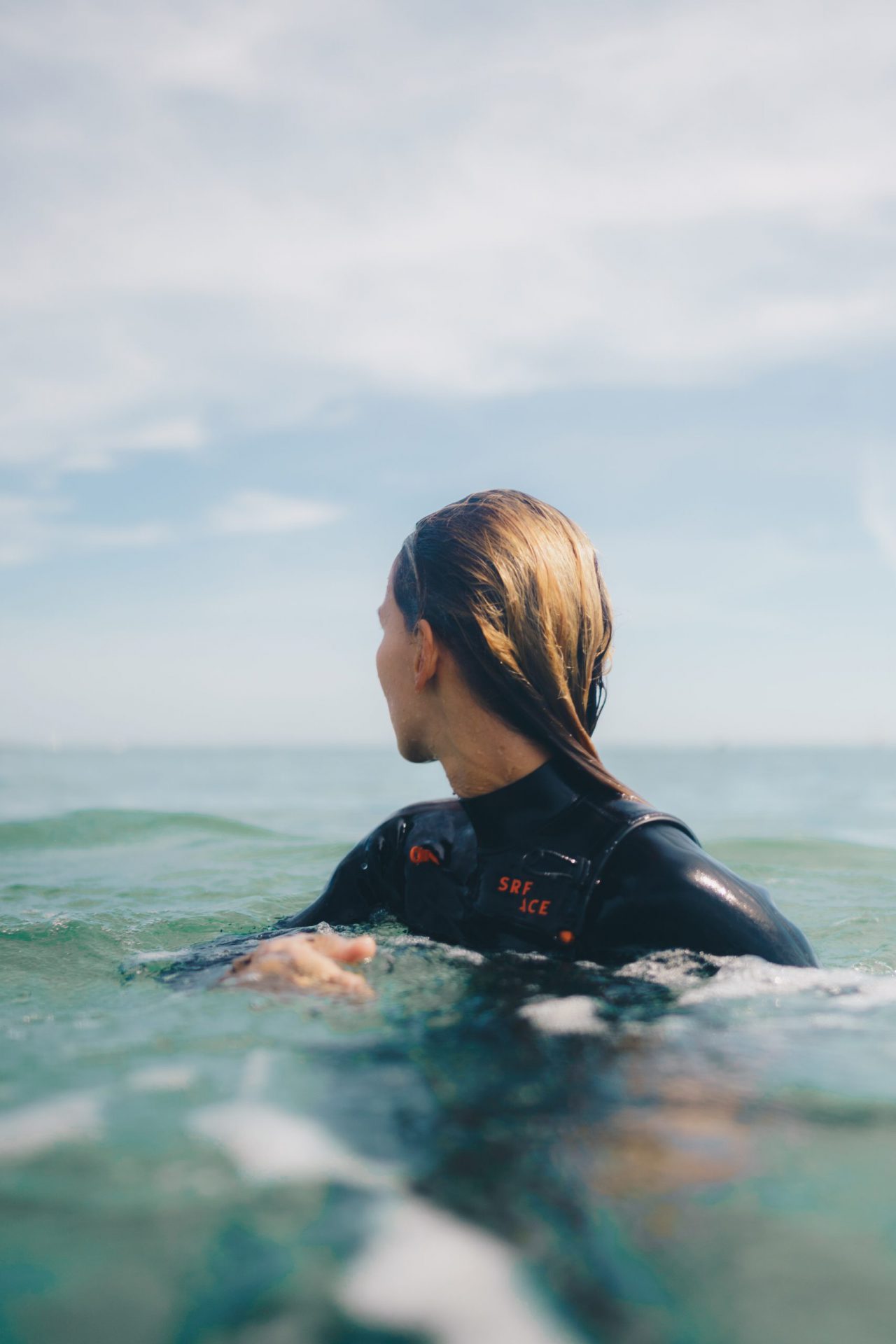 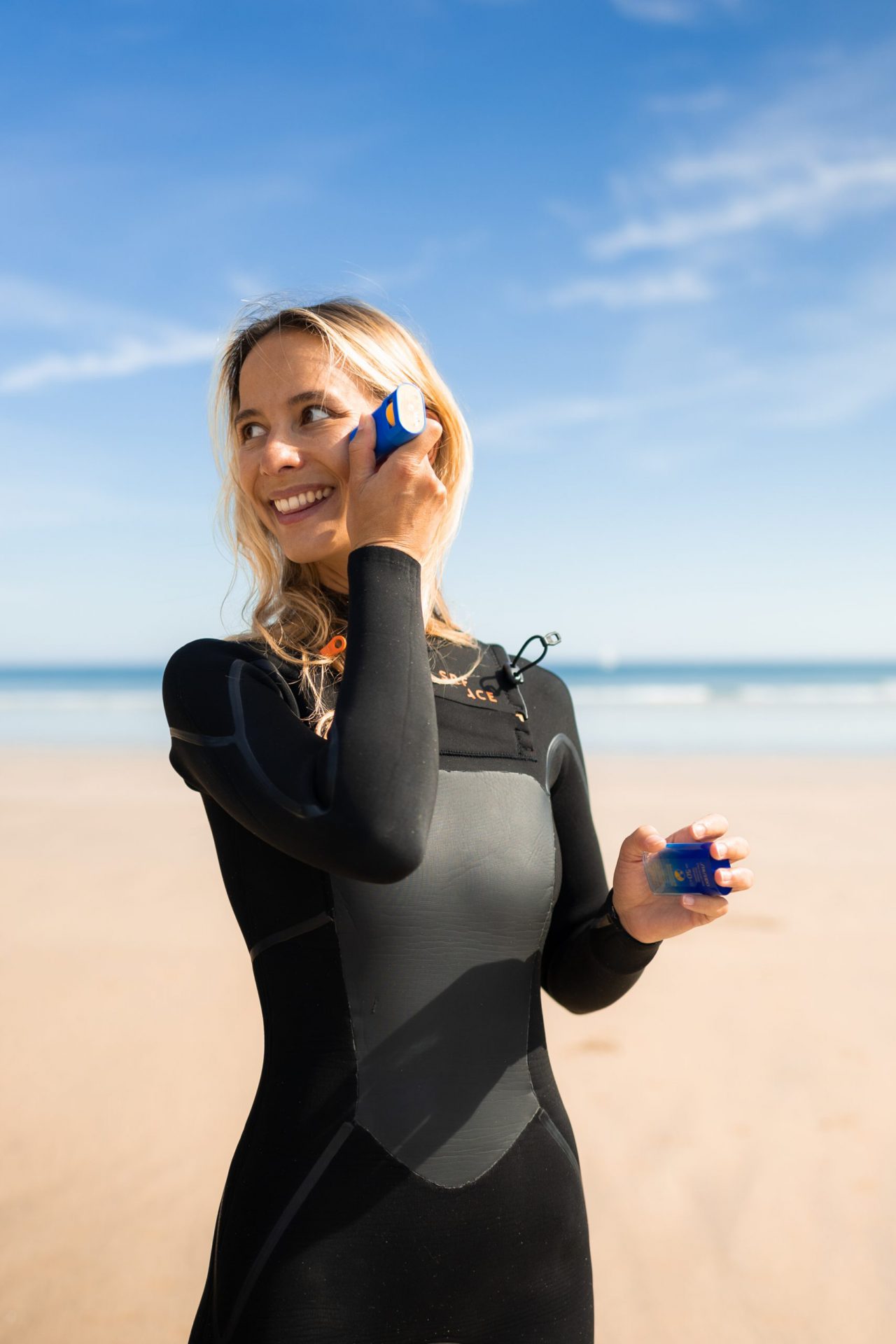