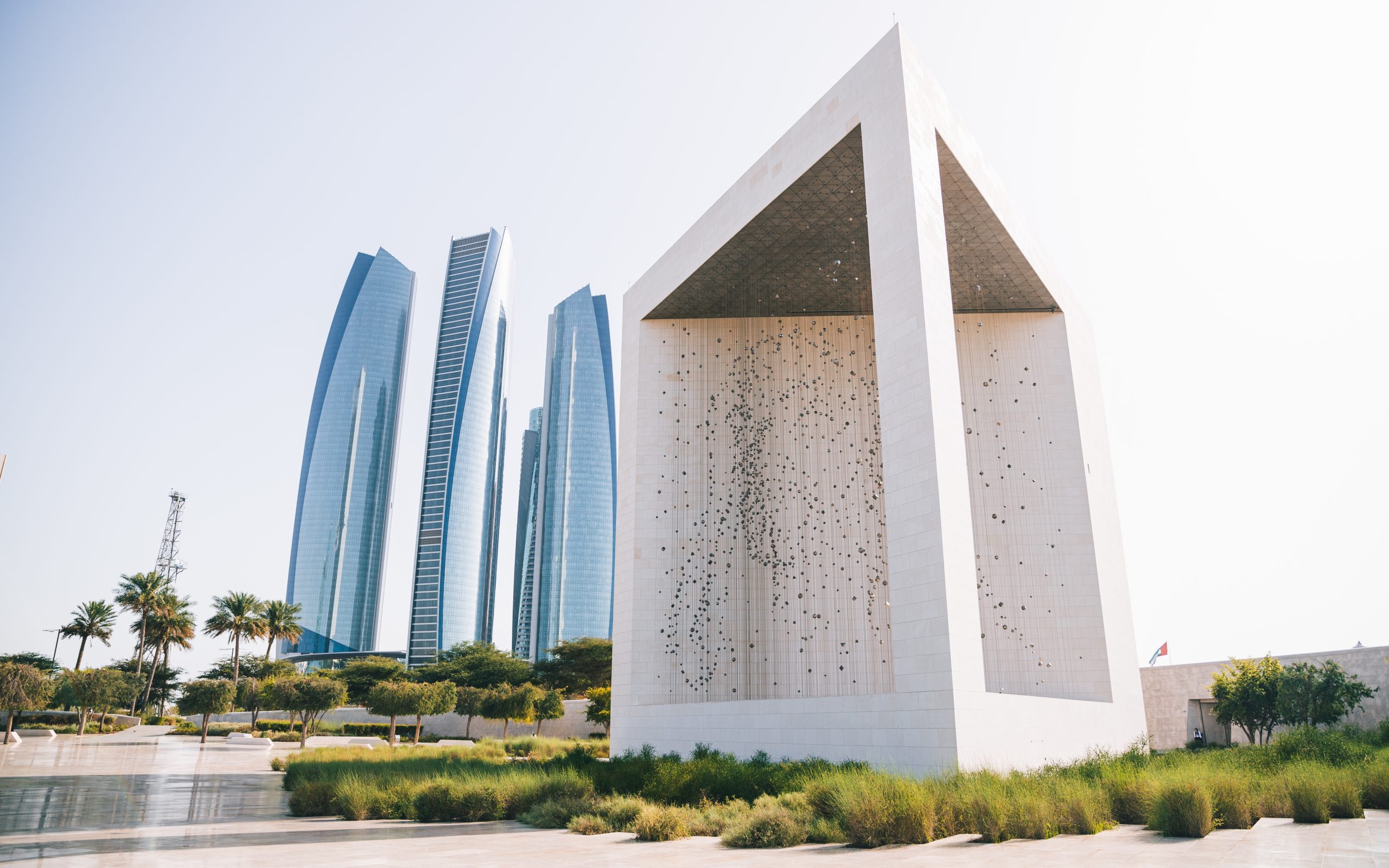 YKONE Continues It’s Expansion in the Middle East with the Opening of Two New Offices in Riyad and Abu Dhabi.

YKONE, the leading international influencer marketing agency in the fields of luxury and beauty, continues to expand in the Middle East. Present in Dubai since 2016, the agency announces the opening of two new offices in the region’s most dynamic cities, Riyad and Abu Dhabi.

Already established in Dubai for the past six years, YKONE has developed a regional hub through which to work alongside brands on influence campaigns and content creation. In the Middle East, YKONE already counts among its clients Procter & Gamble, L’Oréal, Coty, Canon and Marriott. At the heart of Dubai’s Design District, its local office will continue to collaborate with fashion, beauty and lifestyle brands.

The Middle East is among the most active global regions in terms of social media consumption. The population connected to these networks is very young, especially in Saudi Arabia where the majority of users are under the age of 25, regularly placing the Middle East at the top of consumer ranking figures for TikTok, Snapchat and YouTube content.

“The opening of our agencies in Abu Dhabi and Riyad allows YKONE to respond not only to the needs of a rapidly-growing market, but also to the ambitious vision that the Gulf states display in terms of tourism and luxury. Our Abu Dhabi agency is already operational and working with Visit Abu Dhabi for its influencer marketing campaigns, with a first wave involving over 400 influencers already launched earlier this year. Our new Riyad office reinforces our leading position within the field of influence in the Middle East, and will support the development of major projects, such as the launch of the new travel destination “Red Sea”, which is the first client of our new agency,” states Olivier Billon, founder of YKONE.

To accompany its development in the Middle East, YKONE has recruited a dozen new talents, mainly originating from the region, including Mohamed Moharrak, Business Director Saudi Arabia, and Ali Cha’aban, Creative Director.

Founded in 2008, YKONE is an agency specialized in influencer marketing. Originally based in Paris, YKONE is now present in 14 countries and employs more than 100 people worldwide. The agency is essentially focused on the fields of luxury and beauty, and works alongside the most prestigious international brands to create and produce campaigns for the social networks. YKONE counts among its clients L’Oréal, Estée Lauder, Nespresso, LVMH, Hugo Boss, Chopard.