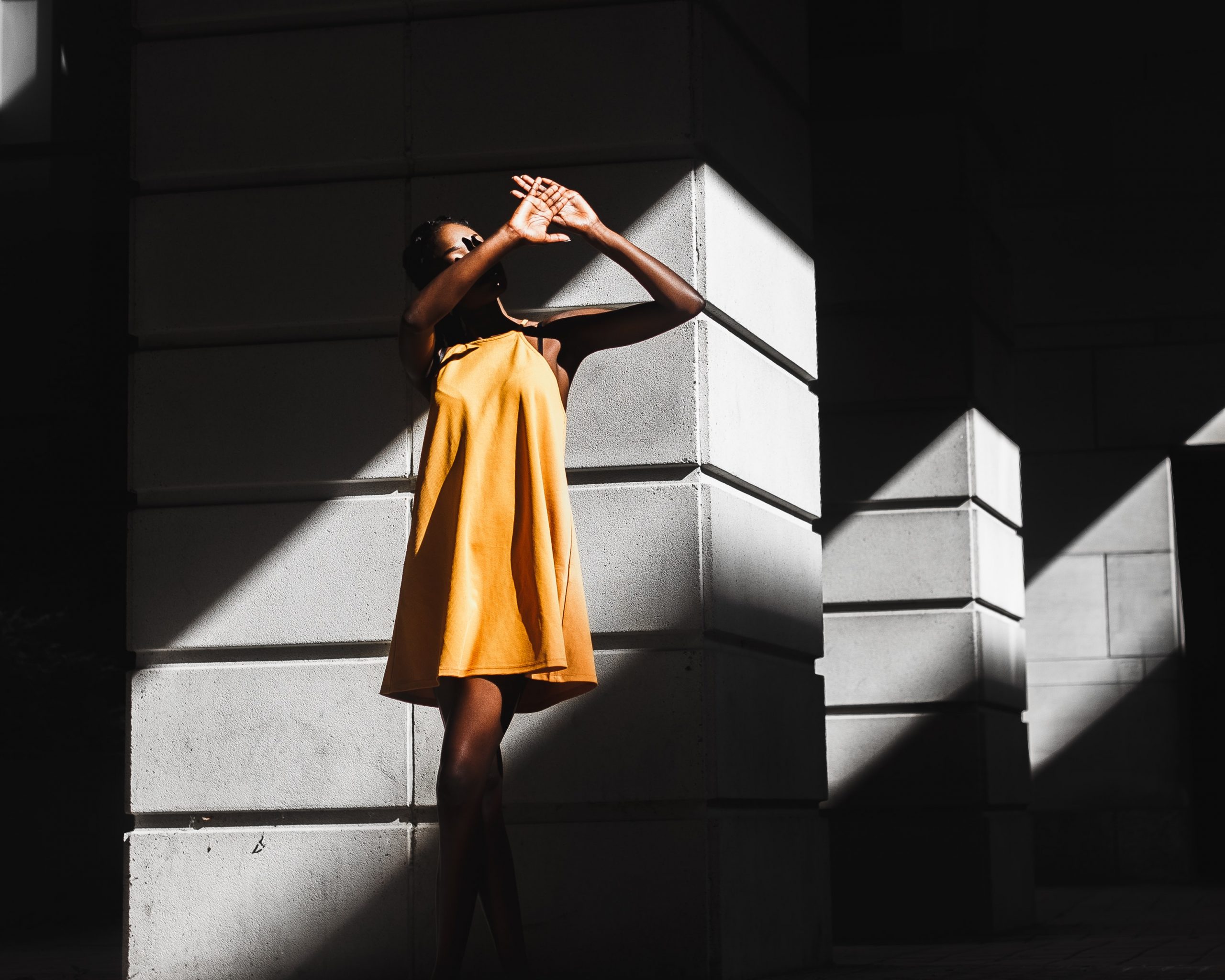 1 – Influencer marketing is not measurable

Rising rapidly over the recent years, influencer marketing has become at the center of any marketing strategy brand managers are thinking about. Although at the very early stage, we were instinctively using influencers to promote new launches, the industry has quickly evolved into a more professional approach due to high demand. Social media platforms have made metrics easy to access, but we’ve also seen the emergence of many software tools capable of tracking influencers performance in the most accurate way.

For instance, we at YKONE, have had our internal tool called Campaygn for almost 10 years. We were somehow the pioneers in our industry, providing our clients with data oriented strategies from the very beginning. Today, we are able to fully track an influencer campaign with accurate quantitative data, but we are also capable of forecasting the success of a campaign based on a list of KPIs we track.

Another misconception is that you need to have a high budget to use influencers for any brand or product focused launch. Yet, there are so many ways to approach influencers and to tailor the perfect campaign based on your objective and budget. You would be surprised to hear that sometimes, influencers work for free and turn paid content into PR. It is really on a case by case basis, but if the influencer can relate to your brand or your story, they would in some cases willingly promote it for free.

There is also another approach we suggest when in a tight budget but looking for a broader scope of content creators : mass targeting. We simply reach out to the highest number of influencers with a limited budget and time against a certain number of deliverables.

Once again, there are so many more ways to work with influencers when on a tight budget, but it is definitely possible!

That said, there’s no denying that a bigger budget will generate more results.

3 – Influencers are not reliable

You’ve probably heard it a thousand times : “influencers are not reliable ! They are simply not professionals!”. Indeed, when influencer marketing appeared and influencers realized they could monetize their content (which initially was done for fun and maybe seeking attention), they quickly became aware of the stakes of their partnerships in the long run. Moreover, the role of agencies, such as YKONE, is to make sure brands and influencers are on the same page when it comes to their partnerships. Agency secures content is delivered according to expectations through a detailed briefing with the influencer.
Timelines are also secured by the agency which removes the hassle of partnership logistics for the brand managers.

Because the potential of influencer marketing is huge, there are new profiles appearing every day on social media platforms. Whichever their content style, influencers want to be seen and recognized to monetize their content through partnerships. Consequently, it has caused some of them to fall for “the bait of gain” by multiplying brand collaborations at a very high pace. Unfortunately, this strategy seems to work against the influencer in the long run as followers (and future consumers) lose genuine interest in paid content posts.

However, the spectrum of social media influencers is so broad that you’ll end up finding all kinds of profiles as well as all kinds of behavior.

There are almost infinite possibilities today to promote brand content through social media, and tons of great profiles to do so. The only difference is that communities now have a sharper eye to spot “hungry for money” influencers and genuine content creators.