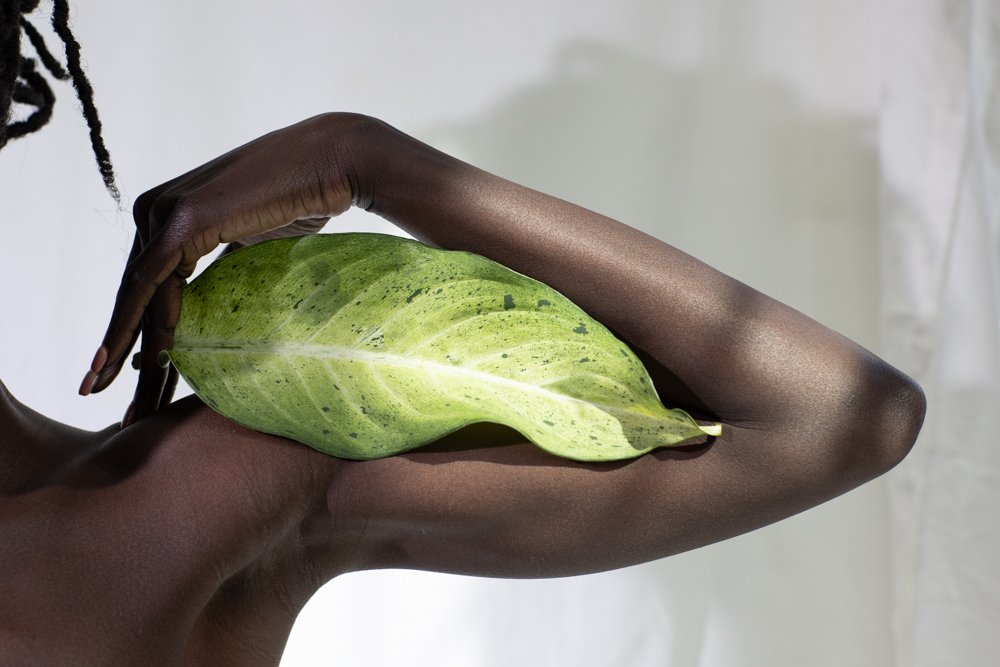 With the Chantelle One lingerie line launch campaign, YKONE is honored to be among CONNECTIONS by le Book‘s Creative Awards winners in 2 categories:  “Special Projects” (in Geneva) and “Technology & Non Traditional Social” (in Paris). 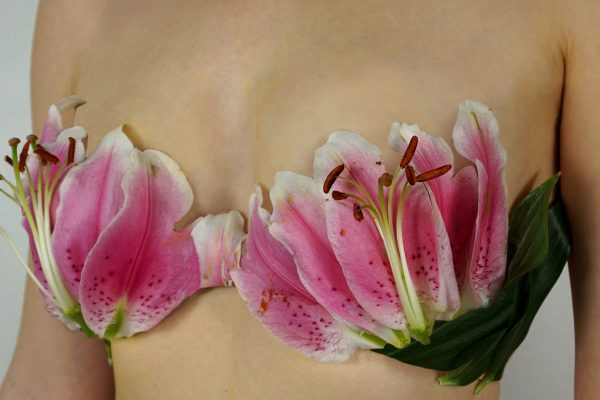 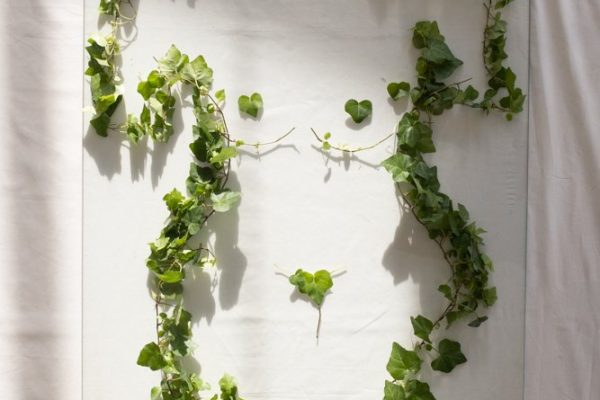 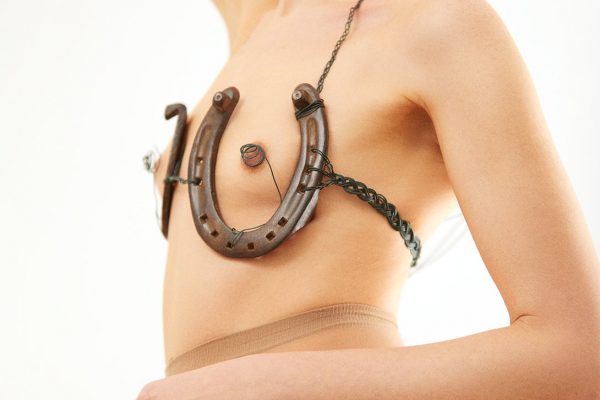 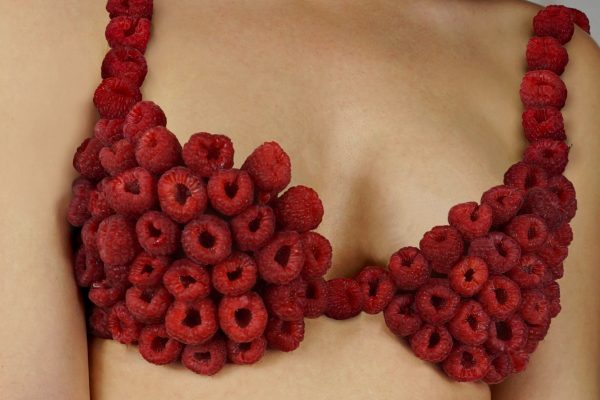 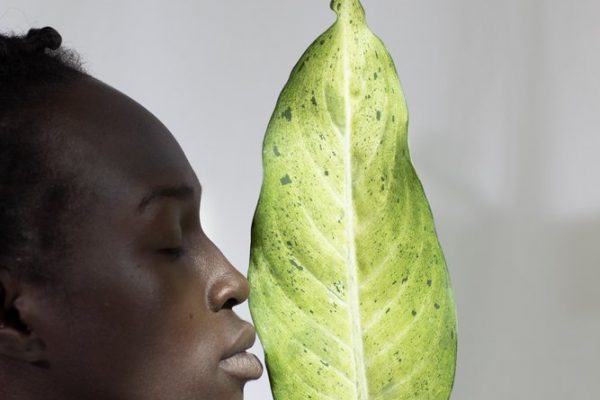 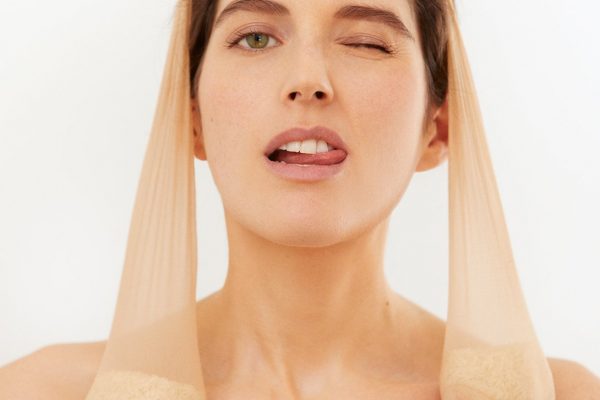 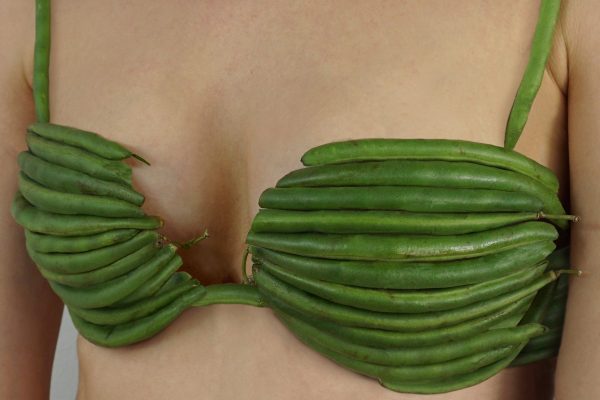 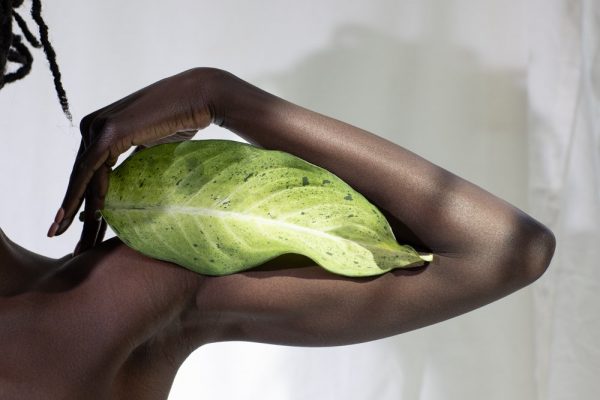 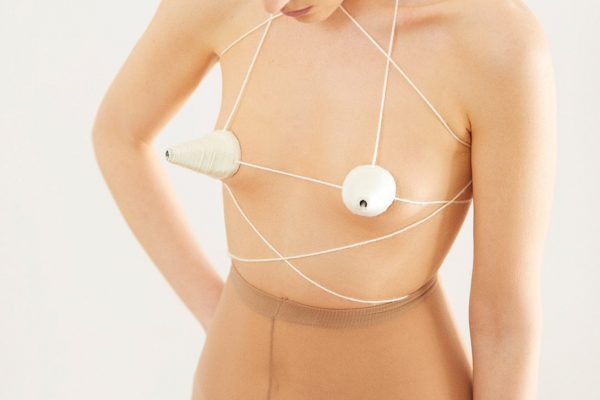 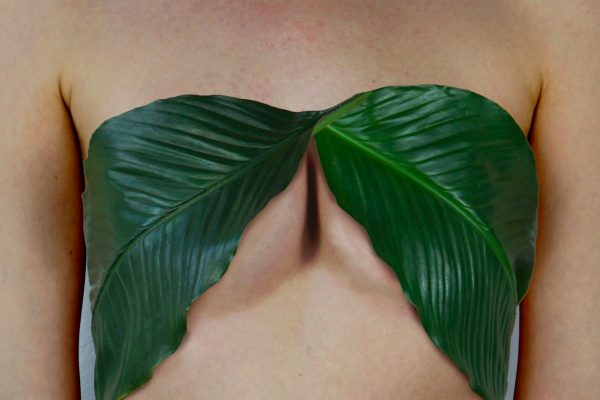 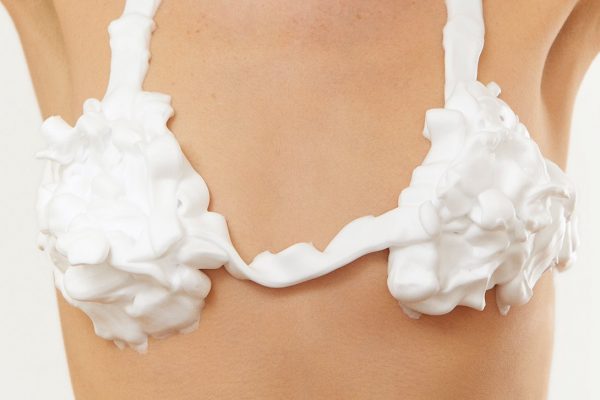 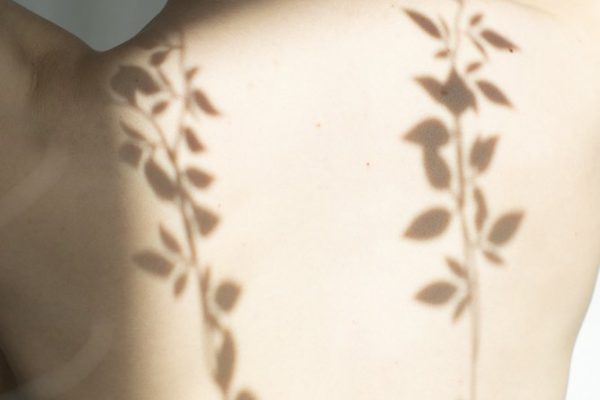 How can you advertise a product that doesn’t yet exist in the real world? That was the difficulty we encountered when designing the Chantelle One launch campaign. The product was the first circular bra ever, which was still in the crowdfunding stage.

We made the decision to turn this restriction into an opportunity for creativity and invited three female artists (Jill Burrow, Louise Ducatillon, and Gab Bois) to share their visual interpretation of this circular underwear using only materials they already owned. This gave them the freedom to express their own views on circularity, femininity, and sustainability. The circularity has been portrayed through the eyes of a team of artists in many forms, substances, and methods to highlight this new lingerie line.

Connections is the leading meeting hub for the core of the creative industry; artist agencies, film and post-production houses, VR/AR studios, social media strategists, experiential agencies and many more leading experts, who showcase their talent, their portfolios, create networks and discover new partners through the Connections events worldwide.