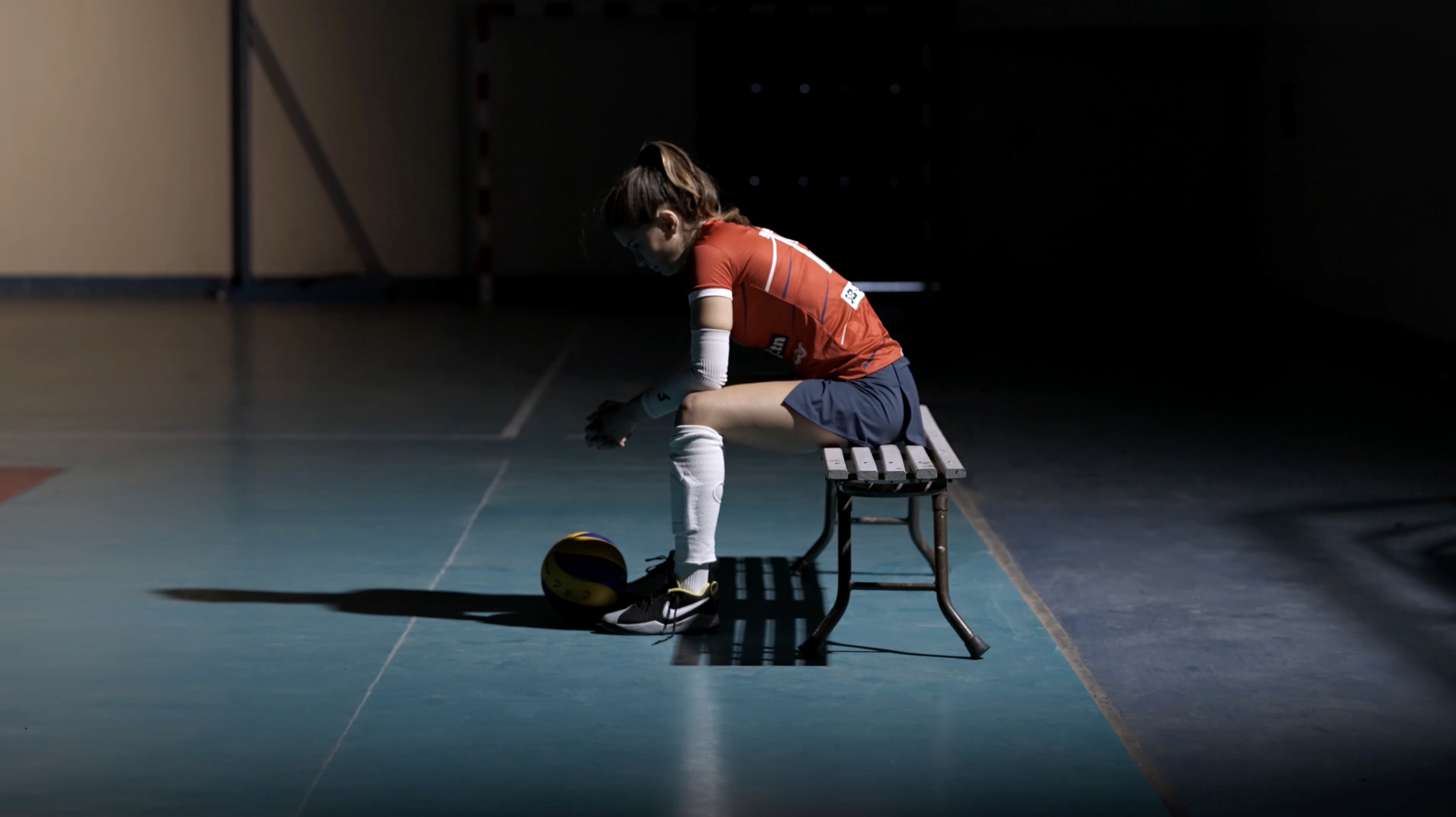 The Right(s) Sponsor for CFC, a multiple awarded campaign

The 58-2017 law – preventing violence against women – was promulgated in 2017 as one of the most progressive women’s rights laws in the MENA region, tackling physical and moral violence. Unfortunately, this law remains largely unknown to the public, resulting in women ignoring their basic rights.

The Club Féminin de Carthage (CFC), Tunisia’s leading women’s volleyball team, as part of their social engagement for women’s causes, wanted to help in the effort to educate young women about their rights. They had an upcoming Super Cup Final game that would be broadcast nationwide.

From a complex legal document to the brand new jersey sponsor for CFC, YKONE Tunis is delighted to have partnered with other agencies in Tunisia to promote this law in an interesting way. Before the event, the 58-2017.tn website has been launched, just like any other sponsors. The articles of the law were transformed into easily accessible, social media-friendly content, which can be downloaded or shared directly on social media and messaging apps.

This campaign was immediately picked up by sports media and later more generalist online media. Seeing this new sponsor on TV, curious people also checked the website to learn more about it. The team’s fans shared the social media content, which was then shared by major women influencers known for supporting women’s rights. Finally, the CFC were invited on the N°1 radio talk show targeting women and the N°1 TV talk show, where they introduced the initiative and promoted the 58-2017.tn law.