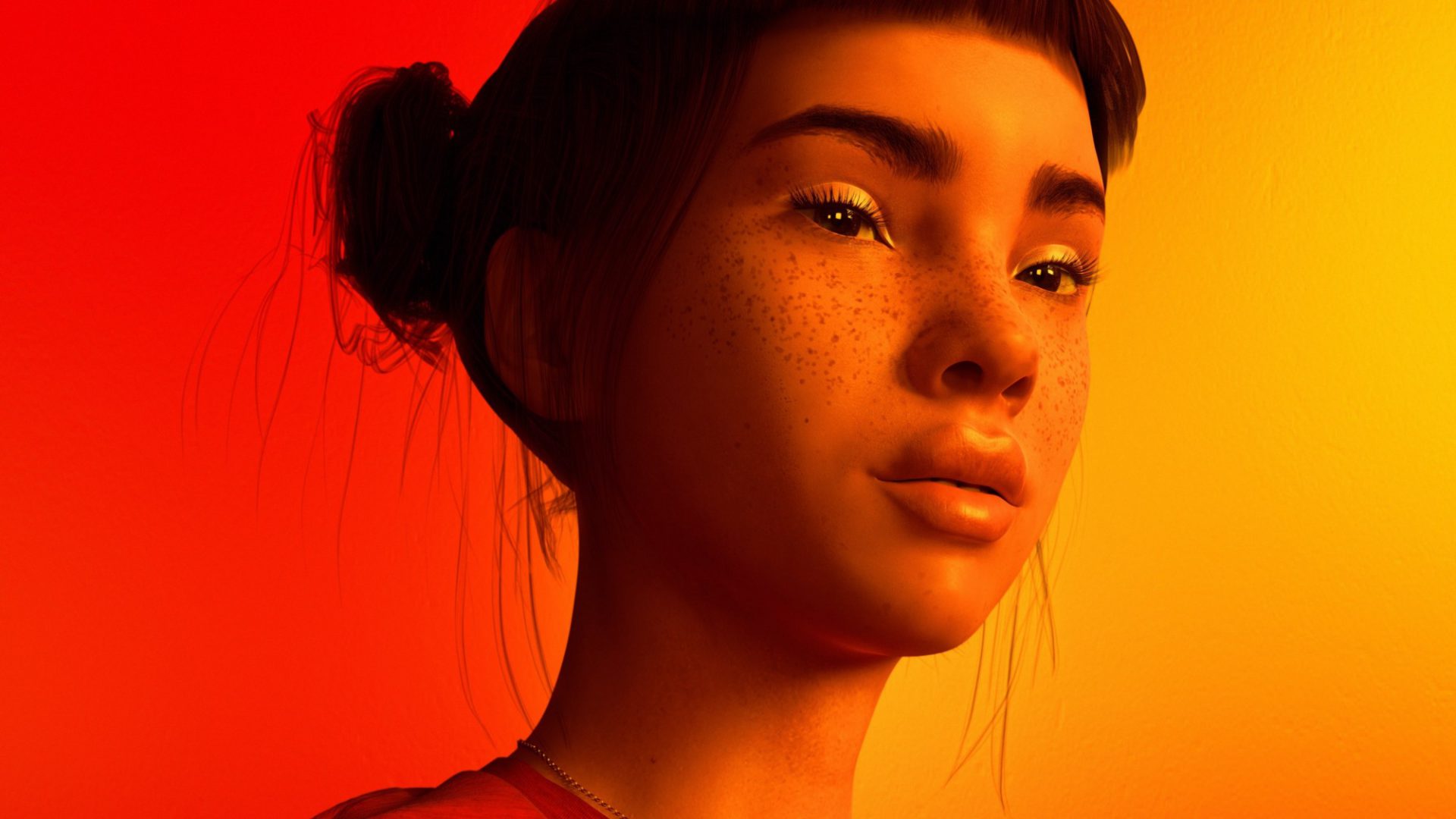 The rise of virtual influencers

The World Health Organisation (WHO) don’t often work with influencers to convey life saving advice. But, in order to spread the message about social distancing due to the global pandemic caused by the coronavirus, the organization decided to dive right into the world of hashtags and selfies, by enlisting an influencer to help spread the message to the maximum person possible. The WHO didn’t have to argue about caption or anything else when it decided to enlist Knox Frost for delivering this vital message. Simply because Knox is not a real person. With one million followers on Instagram, this computer regenerated character, who looks like a 20 years old human being, is among a new tribe – the Virtual Influencers.

These characters or creations are very much spoken about in the world of influencer management and marketing and are just like real people; they have backdrop stories, hometown cities (Knox, for example, lives in Atlanta), and they even have personal styles.

The first of her kind: Lil Miquela

The queen bee of virtual influencers is, without a doubt, Lil Miquela, the ultra-cool and self-proclaimed “change seeking robot,” known to be the first of her kind. Miquela is the poster child, trending, cool, she starred in music videos, went to world-famous California’s Coachella rock festival, inked digital partnerships with the likes of Calvin Klein, Prada or Samsung, and Miquela even shared a kiss with supermodel Bella Hadid.

The fame of Miquela skyrockets like no other, raising the question of who is behind Brud, the inventors of the virtual influencer who raised millions on the Silicon Valley funding scene but don’t want the name of its executives to be published.

But traditional influencer marketing being based on what the influencer is saying or rather endorsing as being authentic, raises the question of how authentic marketing is when images and messages are being created and delivered by lines of codes and not a real person. And why do brands who are obsessed with conveying authenticity want to work with a virtual influencer like Miquela?

Well, according to a source from Brud, “Miquela is probably the most reliable partner a brand could hire.” And the latter went on explaining why: “Miquela is always on time, she is a representation of her fans who are mostly Gen Z and young millennials, she is hyped, trendy, comfortable being at a posh museum gala one day and in the middle of a mosh pit the next day.” But perhaps more importantly, Miquela can convey any brand narrative in a unique way, allowing brands to be in control of the messages they want to transpire, and Miquela inventors only look for brands that are deeply aligned with their talents and that communicate in a way that feels unique and honest.

But is partnering with a computer-generated virtual influencer safe?

Working and partnering with an influencer could be a double edge sword. While the main objective for most brands is to increase brand visibility, build engagement, and create a sense of loyalty among its customer base, the opposite effect could be true too. Working with an influencer that gets embroiled in a scandal is a fear that many have. Brands are linked with the image being broadcasted by the influencer for their campaign, and human creators could easily get arrested on a crazy night out or have a slur of some sort on their page. Whereas with virtual influencers, there is no risk of the later getting drunk and making a scene at a gala. They have some sort of a clean slate.

But is that entirely true? Last December, the queen of virtual influencer, Lil Miquela, was in a scandal of her own and one that no one saw coming. She posted a vlog (video blog) where she talked about how she has been sexually assaulted in a taxi. She, and the inventors behind her, was immediately criticized for using human-like trauma for the pure purposes of entertainment and rape baiting. A friend of Miquela, , has also been criticized for supporting the President of the United States of America, Donald Trump, which drags the virtual influencer world into the depth of political advertising and soaring people opinion (mainly when we know the follower base of the virtual influencers).

Another issue about virtual influencer was raised by Carolyn Bunting, the chief executive of Internet Matters, citing that there is a big risk that since those virtual influencers, due to the picture-perfect life they seem to project, is not being addressed properly with children and that the latter could suffer from low self-esteem and their understanding of “real life.”

With “invisible creators” behind the virtual influencers, the question is who there is to blame and hold into account. Like with many internet trends, the future of virtual influencers is likely to see a boost mainly after such a global pandemic like the COVID-19.