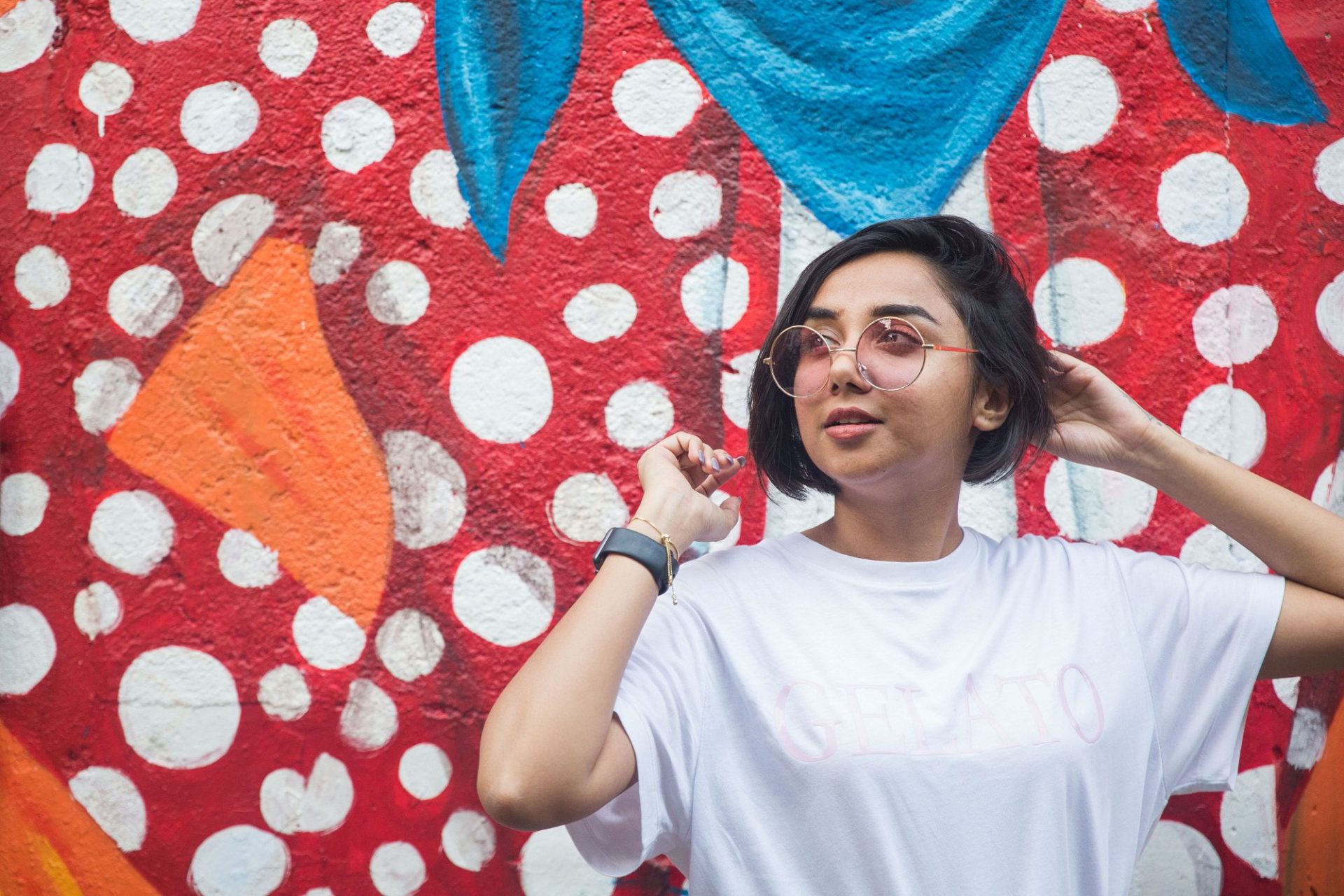 Over the past couple of years, Indian influencers have emerged as one of the strongest and most powerful voices on the Internet. By creating content on fashion, beauty, travel, and other lifestyle segments, they have been able to create a paradigm shift in terms of both content consumption and consumerism. However, the ongoing COVID-19 health crisis in India has not just changed the way influencers use their platforms but also their public perception.

Around March 2020, India had imposed one of the strictest lockdowns in the world. Influencers who had the privilege to travel at this time received backlash as a lot of people were of the opinion that it was tone-deaf to post fun holiday pictures when several Indians were suffering from COVID-19 and the subsequent economic downturn.

In 2021, the COVID-19 pandemic wreaked havoc in India, making it one of the worst affected countries in the world. Hundreds of thousands of people have lost their lives due to a lack of access to basic medical necessities, such as hospital beds, oxygen, medicines, and other amenities. One of the fastest growing economies in the world, today, India has come to its knees. Even those who can afford expensive healthcare, or have considerable influence, aren’t able to get medical attention on time. Every time one logs into social media or watches the news, it’s heartbreaking to observe the horrific and helpless situation where a majority of Indians aren’t able to save either themselves or their loved ones.

Influencers during the start of the pandemic

While for most people during the pandemic, jumping on a plane felt like a distant dream. There were celebrities like Kim Kardashian, who was flaunting her rather extravagant trip to a private island, and this was not perceived particularly well by her fans and they felt it was in bad taste. Influencers were being criticized for their careless posts, travels and parties, while most of the world was entering lockdown. There was much talk about how the influencers should try and help out and be role models, and they received serious backlash for travelling to exotic destinations that others couldn’t travel to, and put themselves and others at risk. The posts acquired a bitter aftertaste. It was also reported that Mexico had reported a significant surge in cases while they were open to tourists. When things start to become serious is when they started posting about how to stay calm and how bad they felt about the whole situation. However, they still hadn’t done anything concrete to help the situation.

A noticeable shift in influencer behaviour within the country

Large conglomerates, companies, and humanitarian organisations have helped raise funds to aid people in need. Crowdfunding platforms like CRED Milaap are doing their best to help by raising funds for people in need. Amidst this, it’s interesting to note how Indian influencers and the blogging community have come together to fight the crisis. It’s important to note that some of them rely on brand collaborations for their livelihood and social media engagement. However, in the interest of the current situation, several influencers have decided to stop all brand tie-ups till the crisis has been averted. Instead, they are using their platforms to amplify posts about people who need oxygen cylinders, plasma donations, and necessary medications. If you’re in need, all you have to do is DM an influencer and they will repost the story to help you find basic health amenities. Needless to say, the dire scenario has bridged the gap between influencers and their audience.

It’s heartwarming to note that a large number of Indian influencers have now brought a new meaning to influencing. They are united in their mission, to do anything and everything they can, to help the situation by sharing relevant information. They are constantly reposting Stories on the availability of hospital beds, oxygen cylinders, medicines, plasma donors etc. Their continuous efforts have helped to save many lives.

Even home kitchens and micro influencers are doing their bit

There has also been a rise in home kitchens that are donating food to COVID-19 patients who are unable to cook for themselves or order food from a restaurant. Several celebrity and independent chefs have announced that they’d be providing free meals to anyone who’s in need of food. You can either text them on Instagram or contact the number provided to avail their services.

It is incredible to notice how social media has emerged as the biggest helpline during the second wave of COVID-19 in India. It has changed people’s perception of influencers who were deemed frivolous, tone-deaf, and steadfastly business-oriented. Not only have Indian influencers taken a step back from their brand commitments, but they are also actively using their time, energy, and platform to help as many people as they can. When India emerges from its crisis, it can’t be denied that the country’s influencer community played a significant role in saving people’s lives.

The rest of the world getting involved to save India

It has been seen that international celebrities such as Ellen DeGeneres, Shawn Mendes, etc who are one of the most influential figures on Instagram have lent their hands to help out and are constantly posting stories to encourage people to contribute money for basic services like oxygen, ventilators etc. To show solidarity several key politicians have sent across essential medical supplies and equipment.

As a global agency with offices worldwide, including Bangalore and Mumbai, we have worked with hundreds of thousands of influencers, for over a decade. We have seen the influencer content evolve constantly. We have seen the power of social media explode over the years. The good, the bad and the ugly impact it can have on people, brands, governments etc etc.

Over the past few years, the landscape of influencer content has truly evolved. From being perceived as narcissistic, over the top, materialistic beings – a lot of influencers have evolved as responsible members of society who use their power to make a positive impact. Is this going to have long term implications on how brands interact with influencers? How will the influencers interact with their audience? Could we in the future rely on our influencers to raise awareness, funds and resources for organizations that make a difference?